Why CDNify doesn’t have managers At CDNify we like to think of ourselves as self-motivated individuals who are inspired to work and manage our own time. For us that’s fine and it works, but most companies don’t feel the same way.

Since the beginning we’ve dismissed the traditional sense of structure and managers, although we still have titles and know what we’re doing from day to day, we aren’t restricted to what we can and can’t do.

We feel that startups and small companies looking to shake things up should experiment with a flat structure as it can really help in the long-term. In this post we’ll take a look at why we opted for a non-traditional structure and how it works for us.

I’ve got 99 problems but a manager ain’t one

We’ve all had managers: the good, the bad, and the down right annoying, but why are they employed and what do they do?

In our experience managers are hired to talk to CEOs or higher ups so they know what they want, then take responsibility for strategic planning, managing a department(s), communicating between departments, motivating employees, and handling disgruntled employees.

That’s all well and good for large companies that can’t handle a flat structure or deal with employees who have low skill sets, but it doesn’t work so well in places with motivated individuals that know what they’re doing and just want to put their skills to good use. It can almost feel like you’re a cog in the machine slowly turning or just another brick in the wall (pun intended). 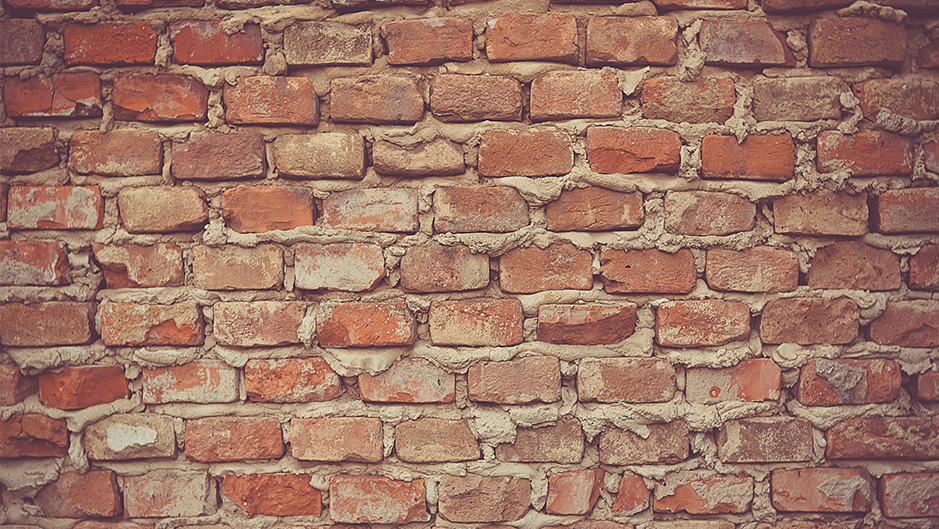 When something can perform better or doesn’t work at all, we fix it. That’s the way software development works with updates to “change all the things“, and that’s the way we feel companies should work as well.

Douglas McGregor’s theories on the ways people work describe it best. If you’re not familiar with McGregor’s “Theory X” and “Theory Y” then we’ll quickly run through it:

Theory X: It’s assumed employees don’t like work and are not motivated. A strict and controlling environment is enforced to ensure work gets done, commonly known as the “carrot and stick” method.

Theory Y: It’s assumed employees like work and are motivated. A free and open environment is encouraged to allow creativity and self-direction drive the company forward. 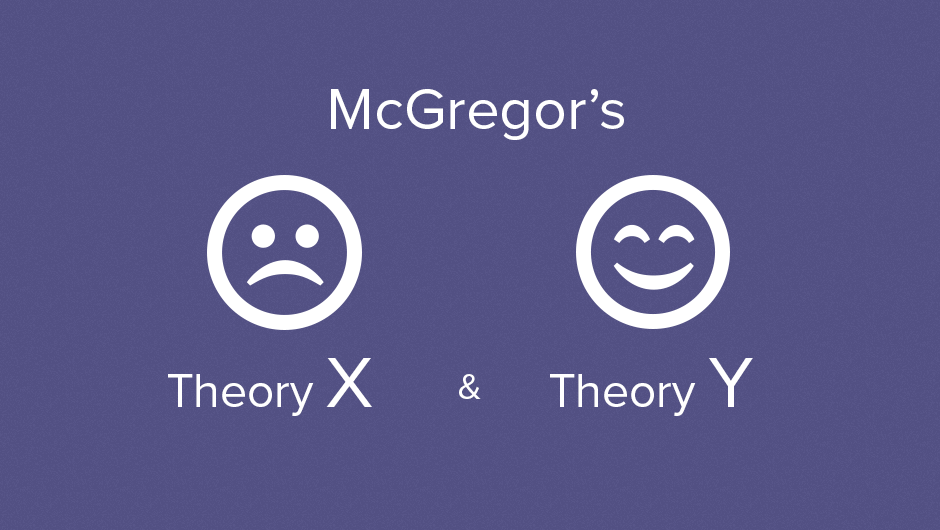 Granted that both theories can be applied to different situations, but here at CDNify we adopt McGregor’s Theory Y because we feel that individuals make up a team. With a good line of communication, each individual has brilliant ideas and contributes towards the company and the services it offers.

Gabe Newell, founder of Valve, says it best: “One of the nice things about having pretty distributed decision-making in the company is that it tends to scale really well. You can trust that lots of good decisions are being made all the time.” from the Washington Post.

With a company like Valve, throwing managers into the mix just wouldn’t work, can stifle productivity, and bog the workflow down with bureaucracy.

I think it’s important to note that a flat structure isn’t for everyone as previously stated, it can be difficult to manage within large companies and low skilled workers, but if you have a dedicated and communicative team then you can accomplish just about anything.

What makes a team

Take Treehouse for example, just last year they opted to have no managers because they felt it sucked away time and resources on priorities and meetings. Ryan Carson, founder of Treehouse, says “we spent more and more time talking about priorities, aligning everyone and checking in on progress. The whole structure we designed was taking power and responsibility away from everyone on the front lines“, from Ryan’s blog.

In this instance, and also at CDNify, individuals work better in an open team that focus on building and improving services. Without the devotion of each person it’s impossible to run a company, so it’s important that everyone knows what they’re doing, communicates, and are happy on what they’re working on. 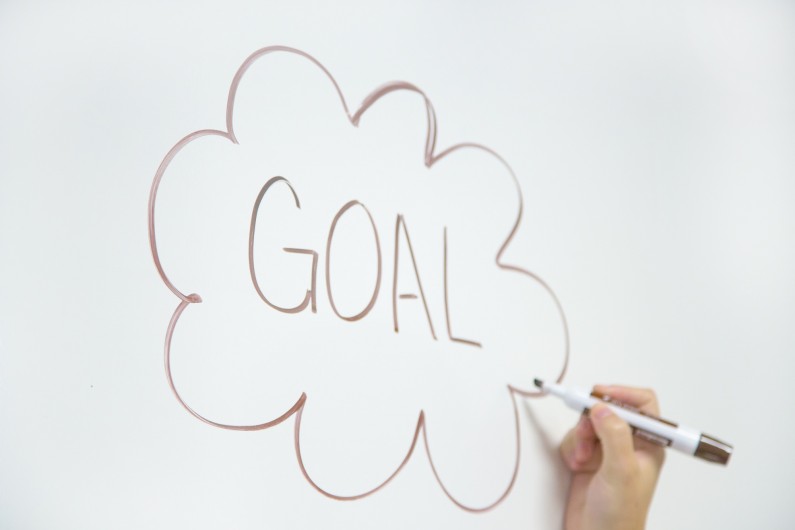 Company culture in 2014 and beyond

As more and more startups rise, adopting the right structure is vital for long lasting benefits for both the company and people behind the curtain. We certainly feel adopting a flat structure boosts good work ethics and fortifies individual’s strengths, if it works for us then it can work for anyone.

2014 will be a big year for us at CDNify, and we hope you’re a long for the ride as we wouldn’t miss it for the world ❤.